Albert Einstein was a German-born theoretical physicist. Albert was born March 14, 1879 in Ulm Germany. In Alberts early years he liked toys with wheels and moving parts. He had a passion for puzzles and building structures out of blocks. Building towers of cards was one of his hobbies, it takes patience and a steady hand. He once built a 14 story card tower. Alberts sister Maya sometimes got hurt when Albert had a teamper tantrum, he got mad and had a teamper tantrums which where really bad sometimes. Growing up for Albert was good but he only liked classes that interested him like science and math. Albert was most known for his famous equation E=mc2. This means in simple words no object with mass can ever go faster then the speed of light. He also realized that the pull of gravity does bend light. He also dicovered a way to measure how much light is bent. He published this idea in 1916 in addition to his theory of relativity. Albert died 1955 in New Jersey April 18. I thnik that Ablert was the coolest phyisict ever!!! 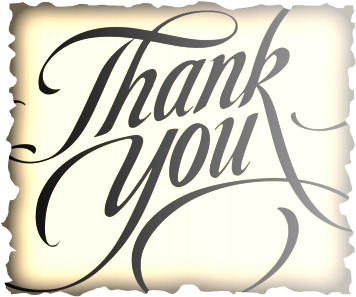