When Jane Lampton Clemens gave birth to her sixth child Samuel Langhorne Clemens, at the same time Halley's Comet proved that he would live through the night.  Then 75 years laters it appeared again.

He was born in the tiny village of Florida Monroe County, Missouri on the 30th of November, 1835.
He was also known as Mark twain.  Samuel is generally regarded as one of the most important figures of American Literature and one of it's greatest humorists. His masterpiece, Adventures of Huckleberry Finn {1884}, is an american classic.
First, he loved the Mississippi River so he joined the steamboatman and then he worked until he was a pilot and a few months later the cival war came and flushed him out so he joined the cival war and was able to evade the yankees for two weeks.  Sam said that he quit the war due to"fatigue from constent retreating."
He then set out with a group of freinds to start prospecting . Soon they struck silver but it is considered public property until it is discovered. The two young men were jubilant.  At last they were millionaires. But their claim was soon taken over. . . .
Sam {or also known as Josh} soon found out that he was able to get a new job as a WRITER!!! Sam hiked 130 miles from Aurora, Nevada, to Virginia city, Nevada, in the searing summer heat. He dragged into the Enterprise office covered in alkali dust.
Next thing he knew was that he was moving out of town. . . .
He soon became an athour and in 1870 Sam got married to Olivia Langdon. They settled down in Hartford,Connecticut, and had three daughters. 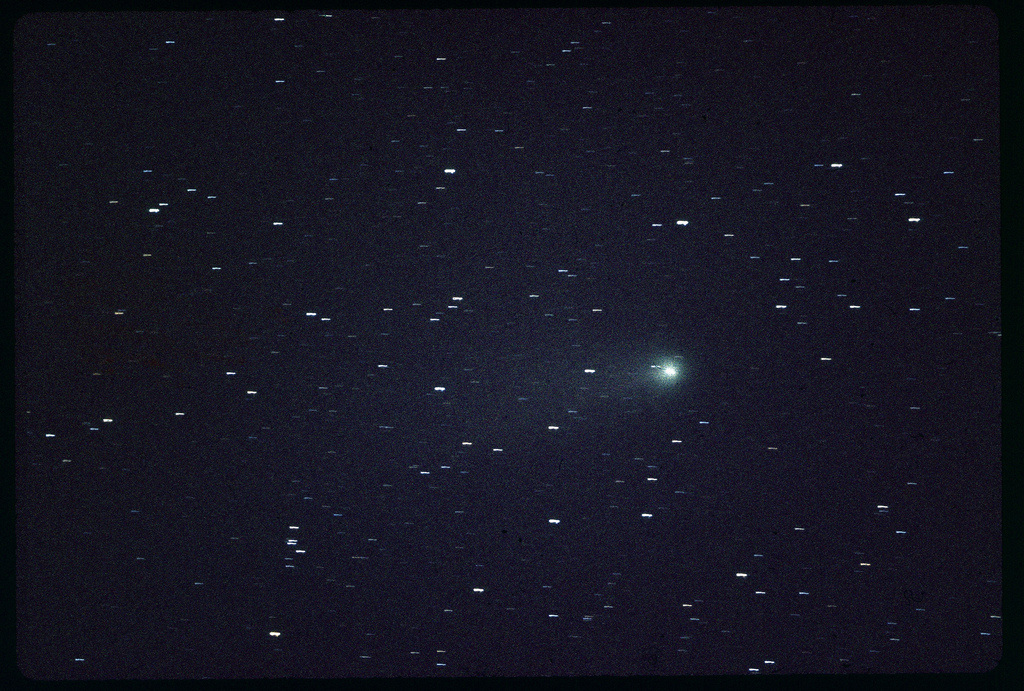 Halley's Comet
Samuel Langhorne Clemens never claimed to be anything more than a story teller and on April 20th, 1910, Halley's Comet appeared once again in the night sky and Samuel Clemens - and Mark Twain - died the next day. 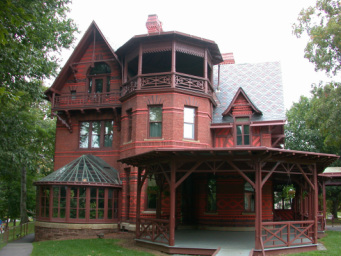 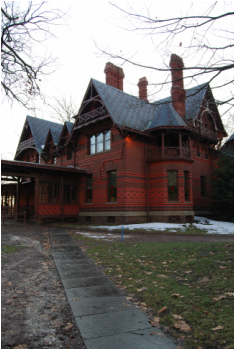